You are here: Home / Meet the Animals / Soba the wobbly Collie 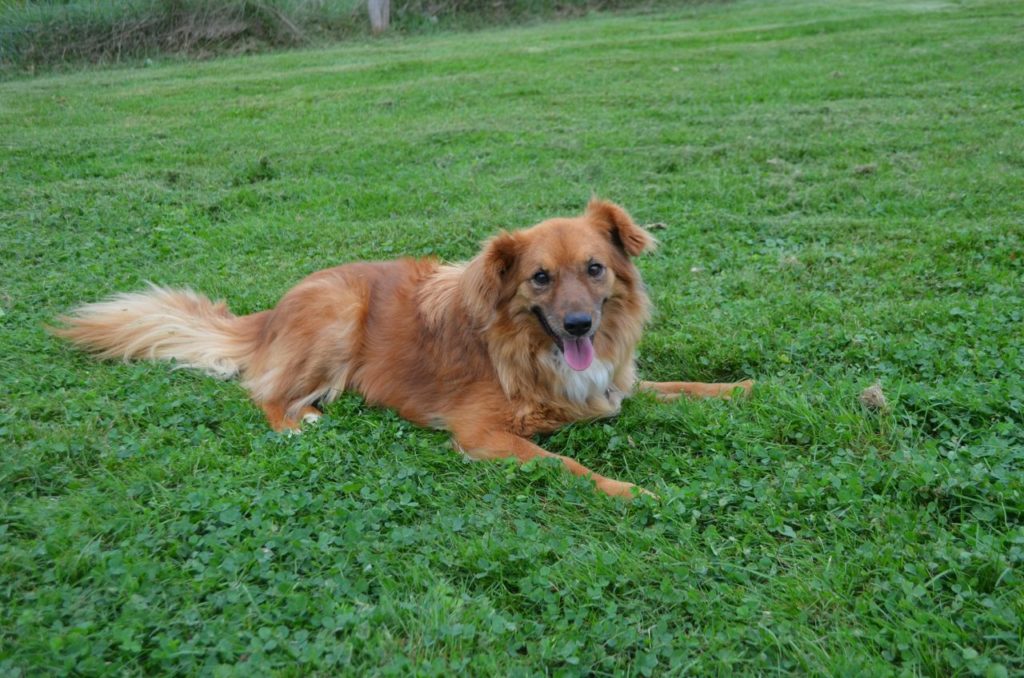 Soba came to us from an Iowa shelter in 2007, along with her sister Noodle. They were from a litter of Collie mix puppies who were born with cerebellar hypoplasia, a neurological condition that affects motor skills and balance. It typically occurs when the mother contracts a virus while pregnant, and the puppies are born with underdeveloped cerebellums. This is the part of the brain that helps regulate and control movement. (Cats can get this condition, too.)

When the shelter staff emailed us about taking the two girls, they wrote:

?When the puppies first came into the shelter some people told us that we should just put them to sleep, but we couldn’t do that when their eyes were so full of life. They WANT to be here. Just because they are different or require more work doesn’t mean they should be dead.

We?d already had a number of animals with cerebellar hypoplasia by that time, and gladly agreed to take Soba and Noodle. Though we lost Noodle a couple of years later to an unrelated medical problem, Soba has gone on to live a long, healthy and happy life with us.

One of the odd things about cerebellar hypoplasia is that the degree of symptoms can vary dramatically among the individual littermates. For example, in Soba’s litter, one brother’s mobility was so compromised he was almost paralyzed, yet another one was almost completely unaffected. And of the two girls, Noodle was definitely more affected than Soba.

Puppies born with this condition begin to adjust early on. For one thing, they learn to adopt a wider stance, setting their feet father apart for more stability. They figure out how to use their tails to help fine-tune? their balance. This is a classic stance for a wobbler: 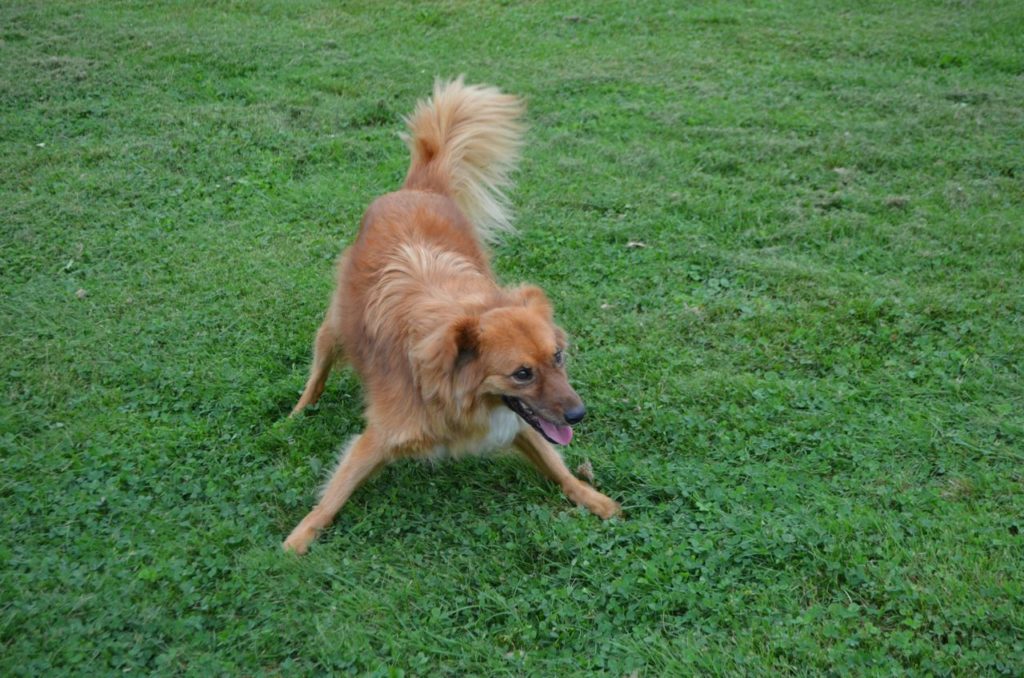 In general, puppies improve their coordination as they grow older and adapt to their disability. This isn’t a progressive condition, so it doesn’t get worse as they age.

In Soba’s case, she dances? a lot, wobbling back and forth yet staying upright. We tried a wheelchair with her a long time ago but found she chafed at being confined to it. She wanted to be free to wobble and dance around all on her own.

Ironically, Soba is the most physically challenged of our animals these days, but she still considers herself the watchdog of the pack. (She says, “Hey, at least I can see, unlike those other guys!”) So she’ll be quick to start barking as soon as anyone shows up in the driveway above the dog yards.

Whoever is visiting will look down at the barking dog, who is wobbling and weaving and looking like she’s going to tip over at any moment, and ask, “What’s wrong with that dog?”

As a puppy back in Iowa, Soba’s eyes were indeed full of life. Seven years later, they still are. 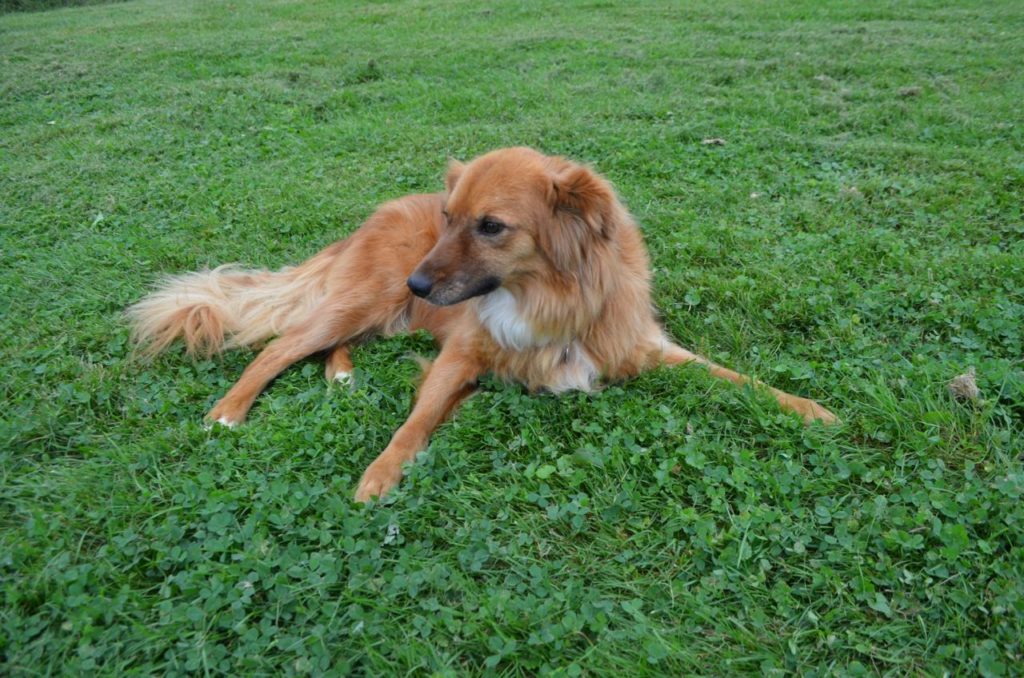